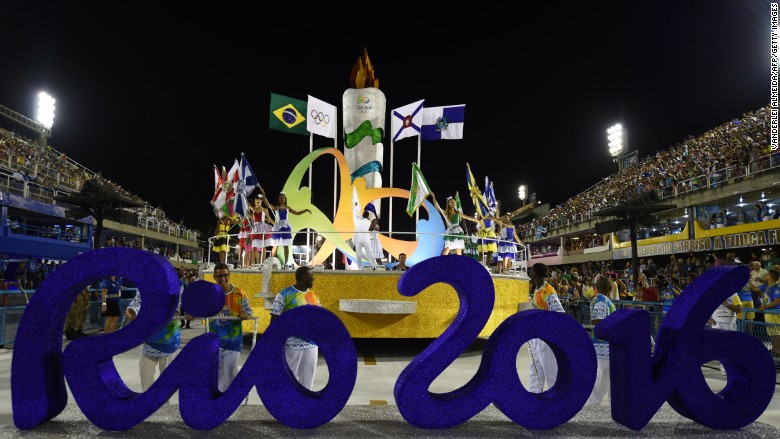 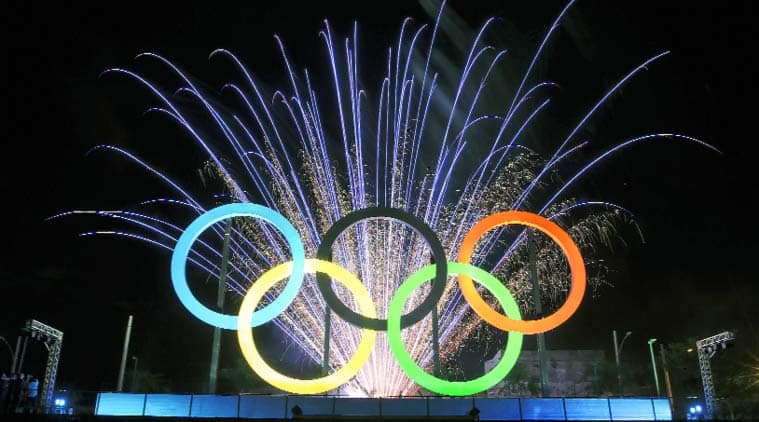 Perry baker, who suffered a serious leg injury in february, earned one of 12 spots in the u.s. 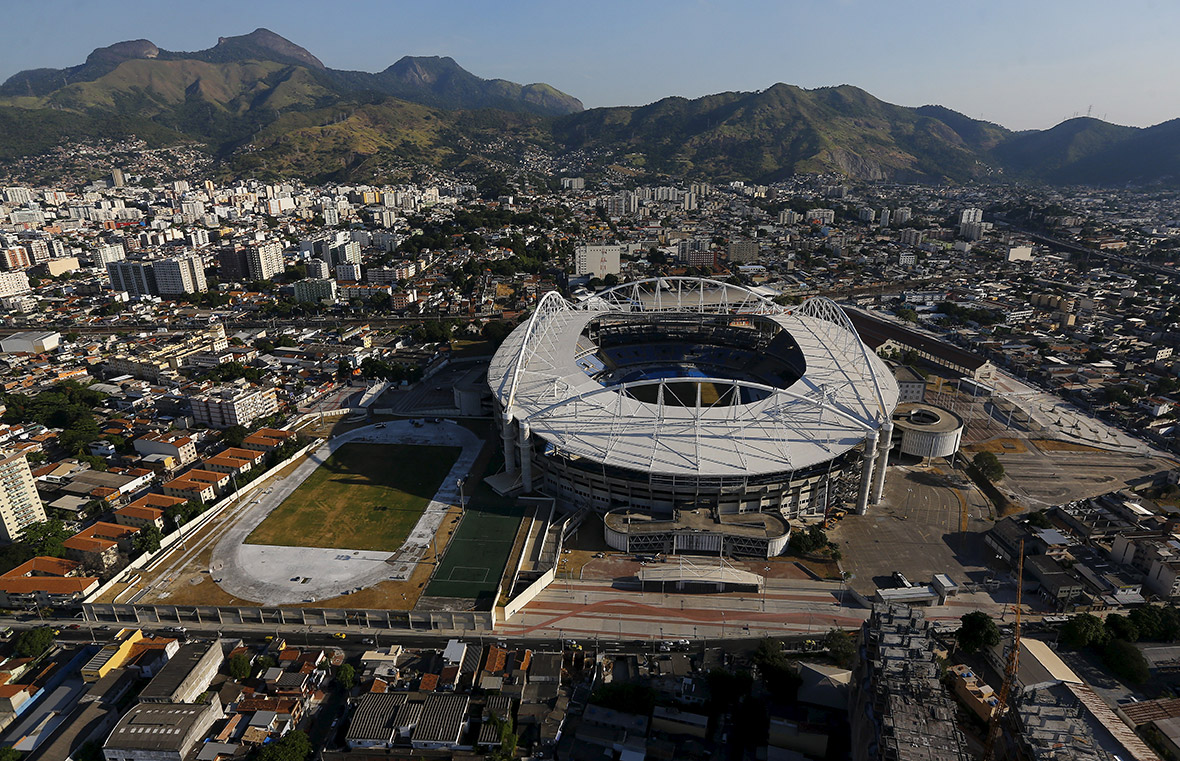 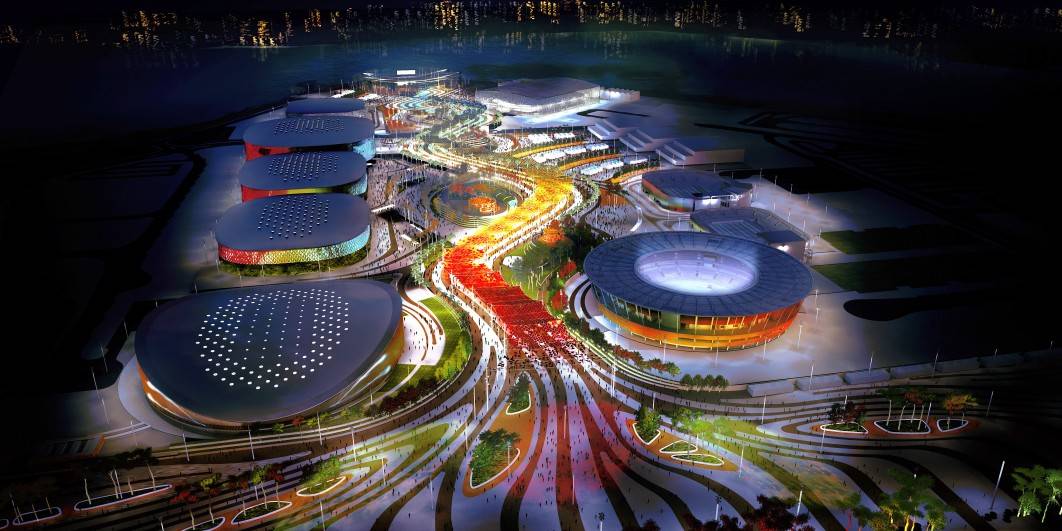 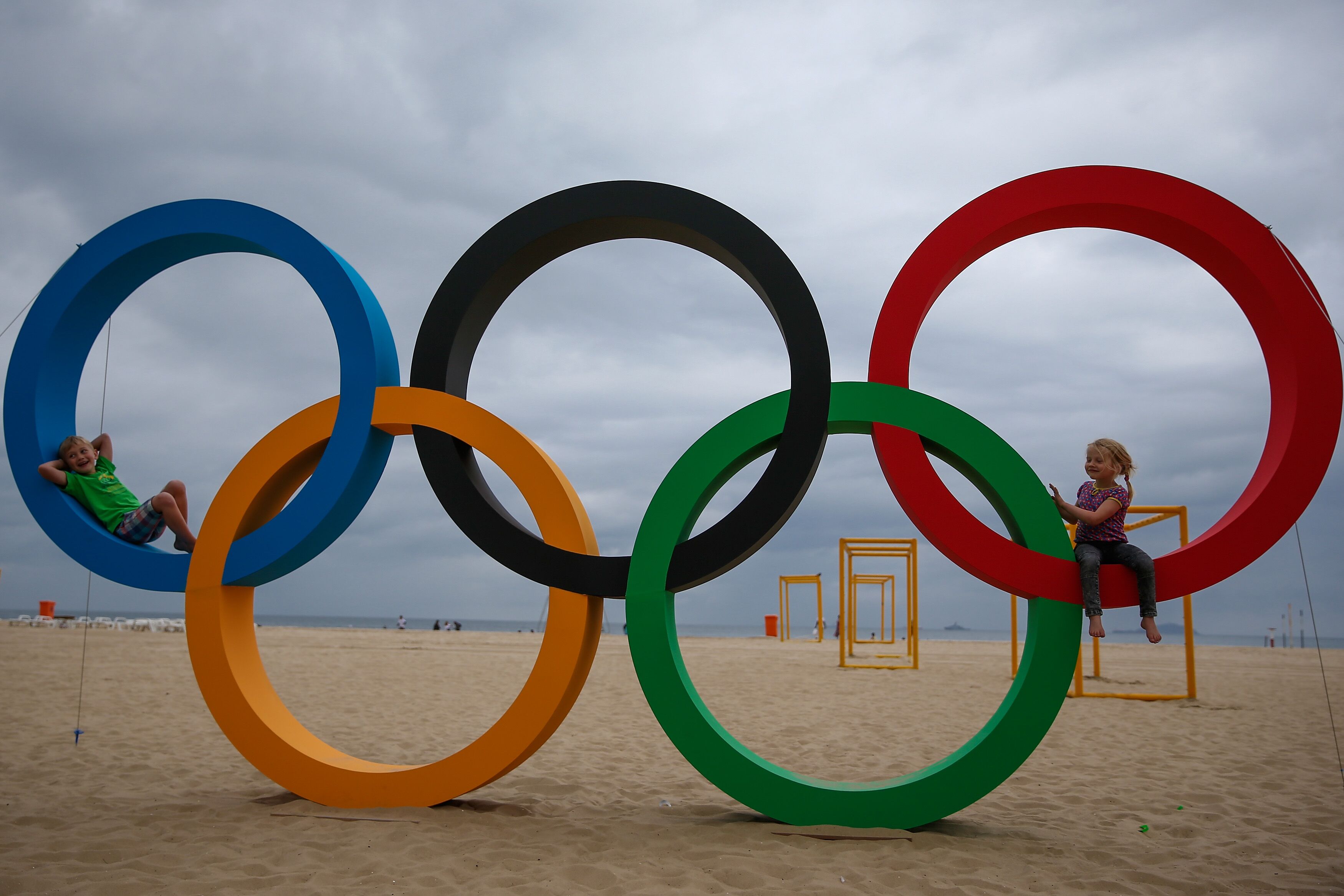 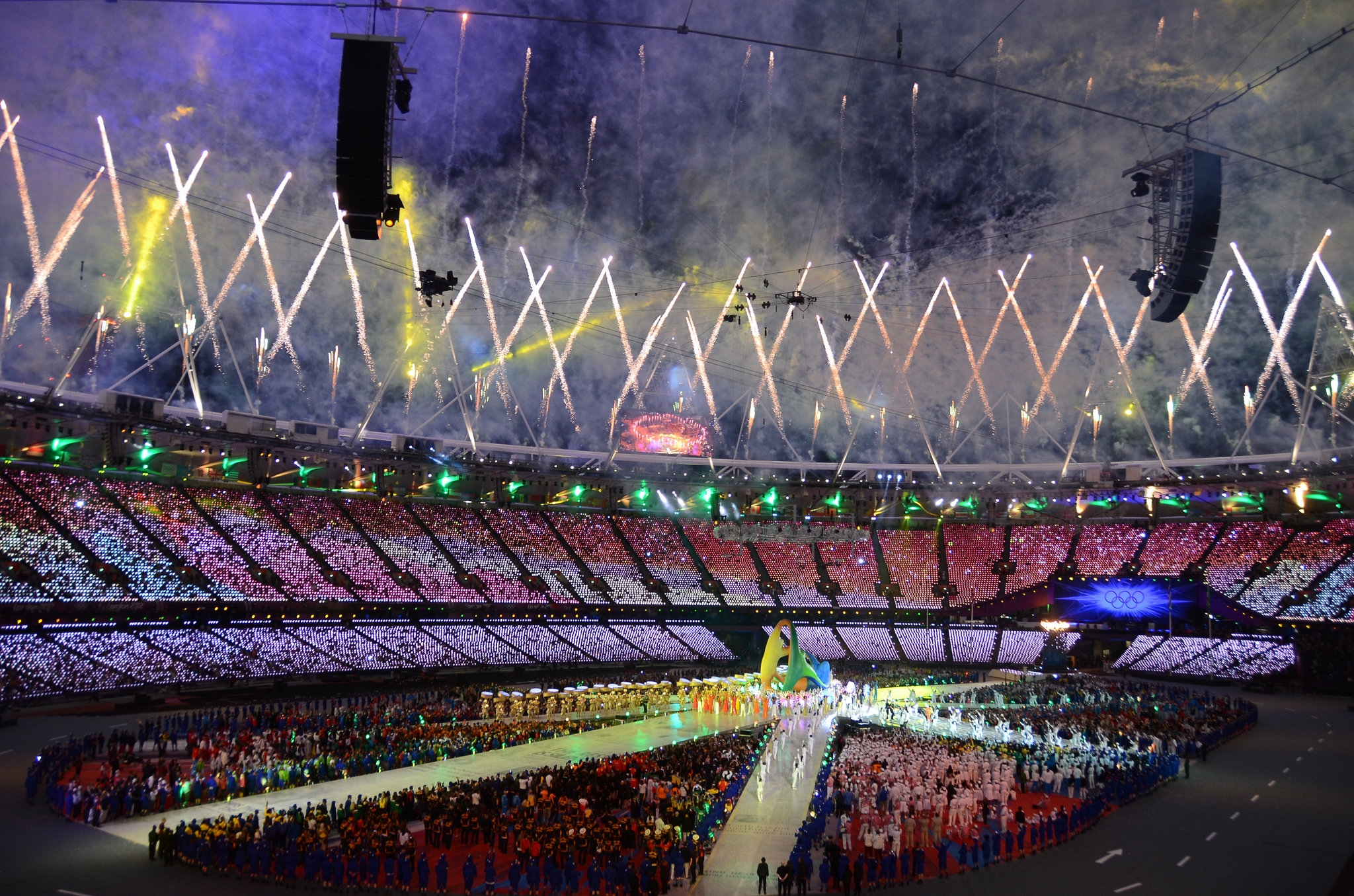 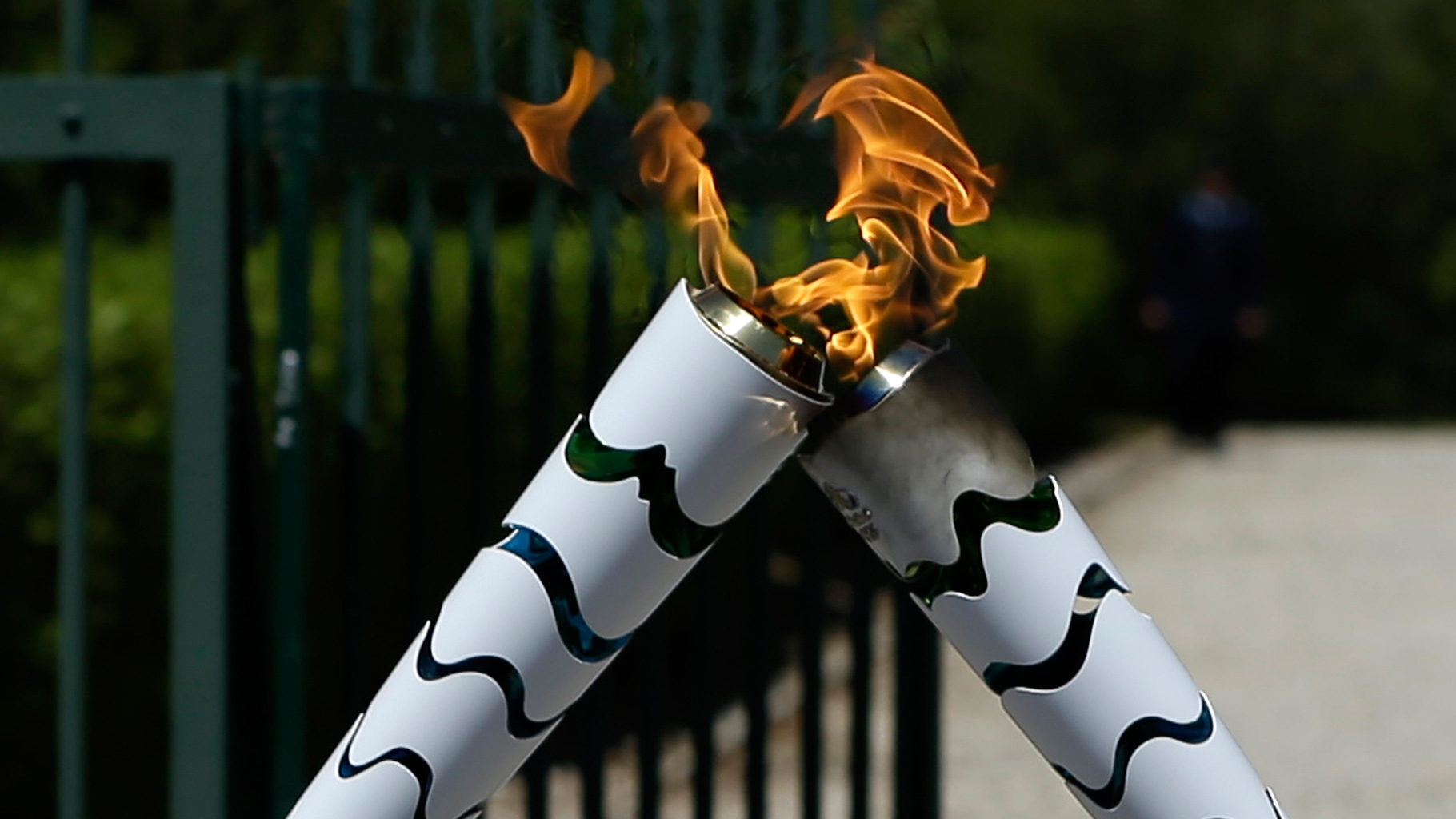 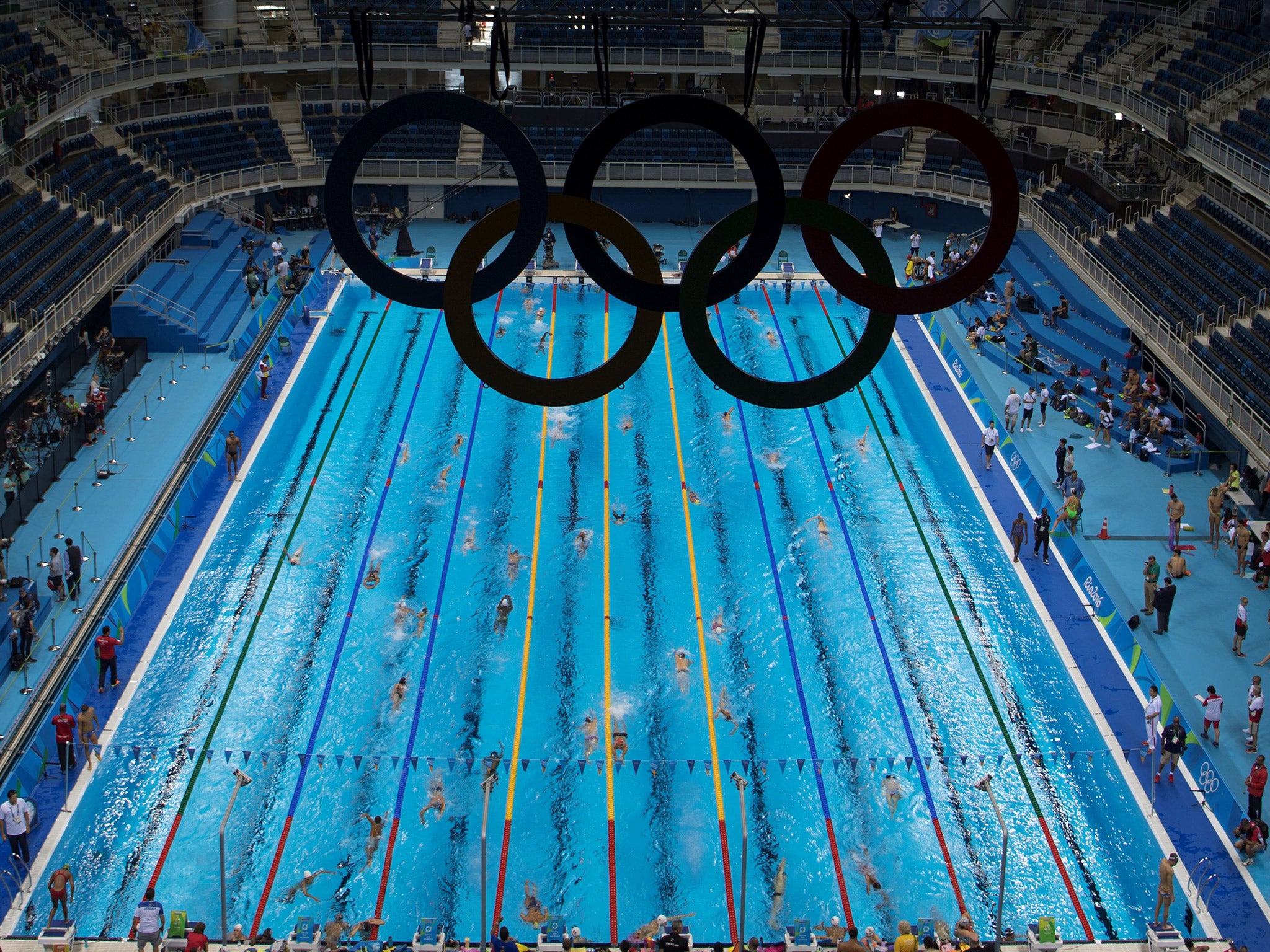 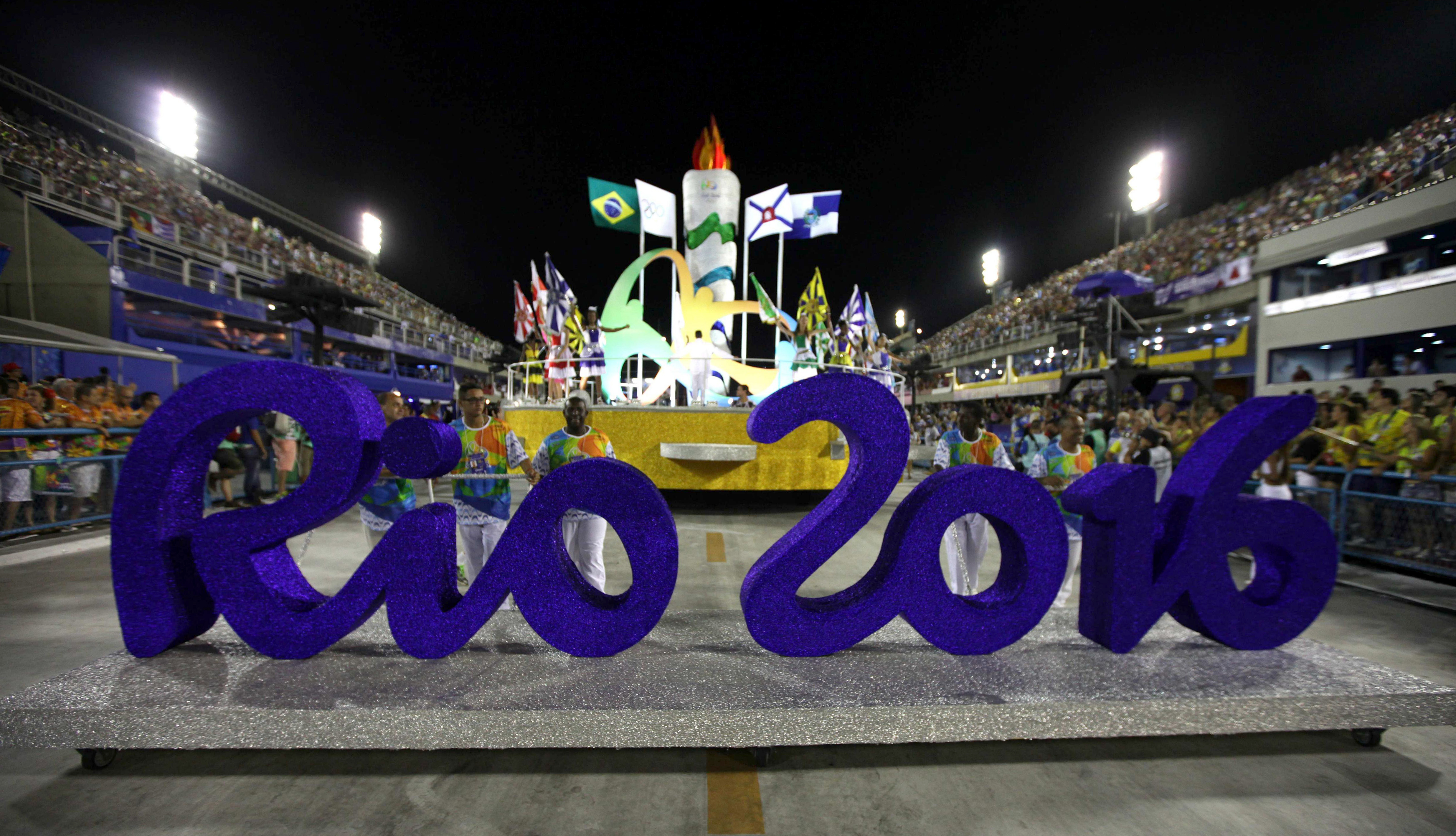